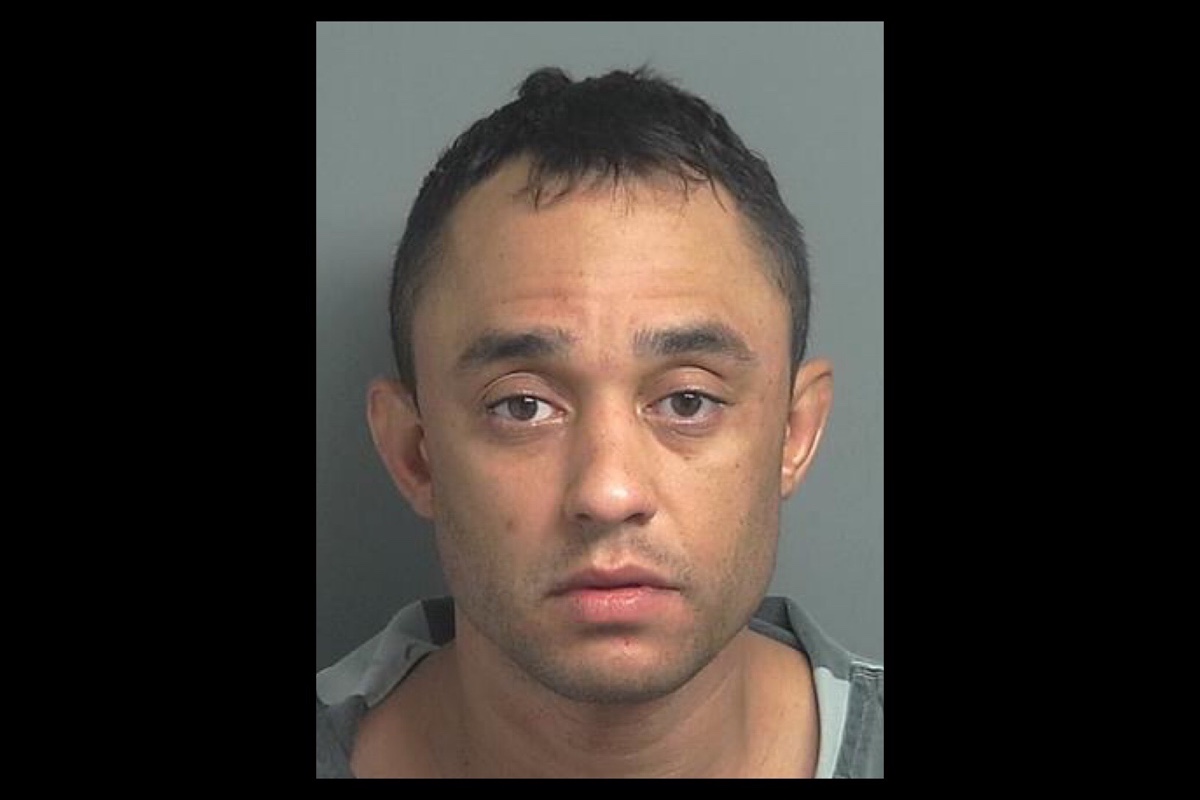 According to this article from the MCPR, just before 10 PM on Wednesday, February 13, a DPS Trooper made a traffic stop on a vehicle on I-45 near 242.At some point, the driver decided to take off with the Trooper hanging on the side of the car, dragging him along the roadway. The Trooper let go and the suspect drove off. The vehicle and suspect info were broadcasted, and a search was underway. The vehicle was seen in Shenandoah at an apartment complex just a short time later. The male however managed to elude multiple agencies looking for him for several hours. After a couple of different sightings, he was eventually found walking around in Shenandoah and arrested. Russell Richards (35, Houston) was booked into the Montgomery County Jail on charges of Aggravated Assault on a Public Servant and Evading Arrest with a Vehicle. He is being held without bond. The Trooper who was dragged was taken to the hospital and treated for his injuries. DPS, MCSO, PCT 3 & 4, Conroe ISD Police, Oak Ridge North Police, Shenandoah Police and Conroe Police all helped in the search.
Reply
What are your thoughts? Log in or sign up to comment Log in » Sign up »