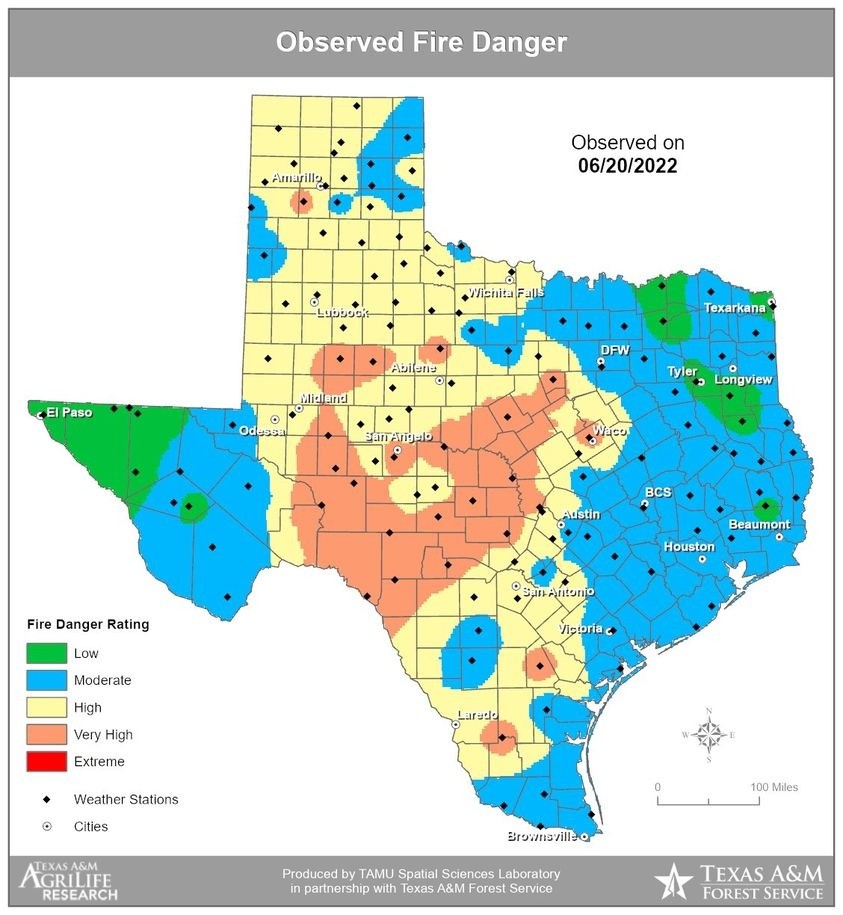 Lack of Rainfall Leads to Increased Concern as July 4th Holiday Approaches! Montgomery County, like much of Southeast Texas, has not seen any recent rainfall and forecasters are calling for more record temps later this week.As we enter into the start of summer, Montgomery County Fire Officials continue to monitor drought conditions and wildfire risk on a daily basis. Our average Keetch Byram Drought Index (KBDI) reached 500 last week, a level that indicates the area would need 5” of rainfall to be fully saturated. KBDI is measured on a scale of 1(fully saturated) to 800 (completely dry). What does this mean for Montgomery County?In Montgomery County, we have historically begun to see an increase in smaller wildfires once our drought index reaches 600. While we will likely see an increase in fire activity, our County Firefighters will be quick to respond and are well equipped to attack these incipient fires. The MCFMO will continue to monitor wildfire behavior and will recommend a burn ban once fire activity begins to strain available resources. Average KBDI readings above 650 are a reliable indicator of increased wildfire danger in Montgomery County during our summer fire season. Once we reach that level the MCFMO will recommend a burn bun be put in place regardless of fire activity. Does a Burn Ban limit Fireworks sales or use?Under State Law, a burn ban only applies to outdoor burning, not fireworks. Banning the sale and use of consumer fireworks would require a formal declaration of disaster, an extreme measure that has only been used once before in Montgomery County. In 2011, during a historic summer fire season, a Disaster Declaration was issued and all sources of ignition were banned for most of the summer. While we are currently drier than usual for this time of year, we are nowhere near where we were at this point in 2011. So, can I burn trash or household rubbish in Montgomery County?Montgomery County residents are reminded that the burning of household rubbish is prohibited year round in subdivisions and small tracts of land less than 5 acres in size. Violators can be cited for a Class C Misdemeanor for burning trash at any time, regardless of whether or not a burn ban is in effect. All commercial refuse burning is also prohibited year round and land clearing debris may not be burned on the surface of the ground due to state air quality regulations.
Reply
* Reactions disabled on political threads.
What are your thoughts? Log in or sign up to comment Log in » Sign up »
Replies:
No replies yet
Post a comment »


« Back to Main Page
Views: 208
* This page is available in the TownHub app. *
Open In App Get App Dismiss 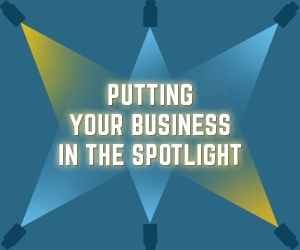