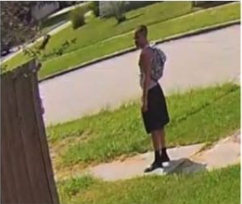 The Montgomery County Sheriff’s Office is seeking the community’s assistance in identifying the below-pictured suspect who was involved in a Theft incident that occurred in the 9800 block of Condor Drive in Conroe, Texas, in August 2021. The homeowner was away during the theft and upon returning, learned the children’s bicycles (1 blue and 1 silver) were stolen. The suspect is believed to be a white male who has frequented the Glen Eagles neighborhood in the past. If anyone has information on the identity of the suspect, please contact the Montgomery County Sheriff’s Office at 936-760-5800 and refer to case #21A273389.
Reply
* Reactions disabled on political threads.
What are your thoughts? Log in or sign up to comment Log in » Sign up »
Post a comment » 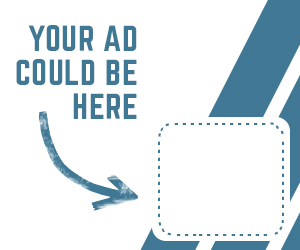