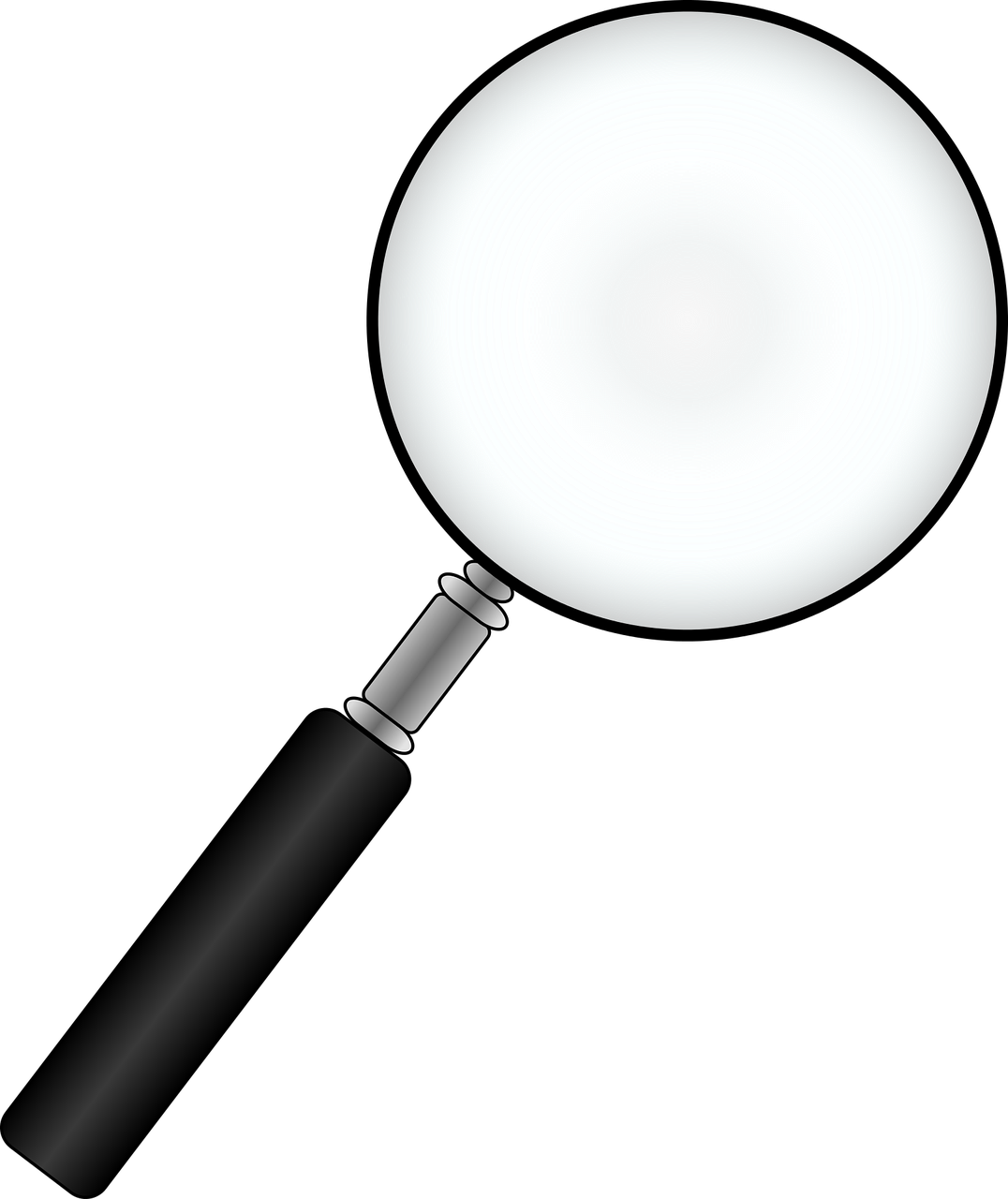 On April 20, 2021 the Montgomery County Sheriff’s Office responded to an assault with a firearm in the 17300 block of Crossroads, Patton Village, Texas. Initial reports indicated two people were shot and the shooter had left the location. Deputies and Officers from multiple agencies converged on the area, secured the scene and began an investigation. It was learned that a verbal confrontation occurred which escalated to a physical altercation. During the incident a male produced a baseball bat, at which time another male drew a firearm and fired multiple shots. One shot struck a female and another shot struck the male with the bat. Both were taken to a local hospital where the male was in critical condition and the 37-year-old female was in stable condition. Despite efforts by medical professionals, the male later succumbed to his injuries. The decease has been identified as 46 year old Michael Bruce Lape of Splendora, Texas. Detectives have identified the male shooter who is cooperating with the investigation. The decision to file charges against any party involved in this incident is still pending the outcome of the investigation. Montgomery County Sheriff’s Office Detectives and Crime Scene Investigators are currently investigating this incident and are being assisted by the Montgomery County District Attorney’s Office. This is an active investigation and no further information can be released at this time, including the identity of the other individuals involved.
Reply
* Reactions disabled on political threads.
What are your thoughts? Log in or sign up to comment Log in » Sign up »
Post a comment »