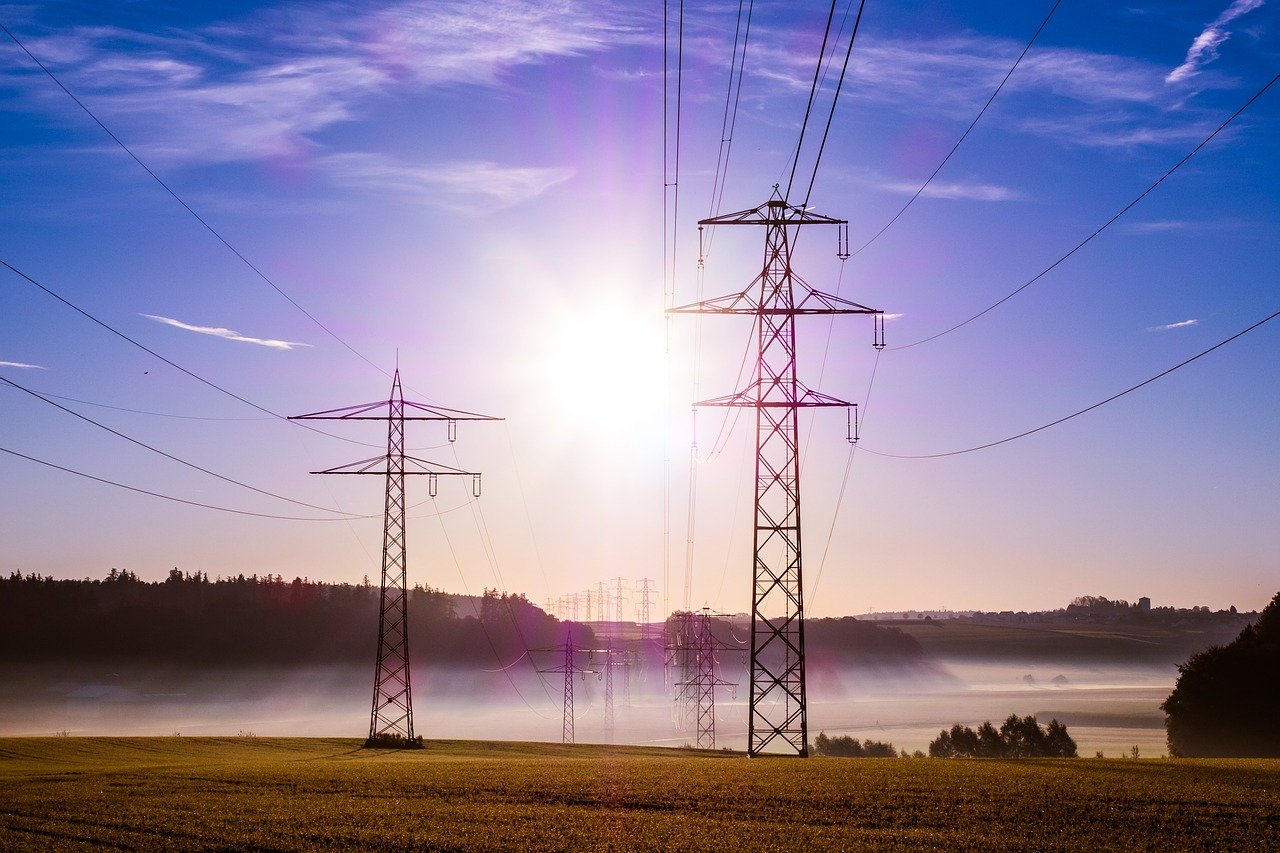 Entergy Texas officials said Tuesday morning the company is continuing to fix problems at its power plants in Montgomery and Willis that caused 145,000 customers to lose power early Monday morning due to power load shed amid the winter storm. However, other customers who lost power prior to 5 a.m. Monday have other storm-related damage and should not expect to gain power as part of the rotating outages, according to Entergy.Entergy officials gave no estimated timeline Tuesday morning for ultimately having all power restored to the power plants or to fixing the other issues affecting customers without power.CenterPoint Entergy has provided no information to the county or Precinct 3 regarding outages and power-restoration efforts.Commissioner Noack and his office share information received with the public in an effort to keep you informed. "We do this because we have a wide reach and want to get important information out as quickly as possible.Please remember that many times we are the messenger.Utility services, such electricity and water, are outside the control of the county. We share your frustration and discomfort as most of our families are without power too.Regarding Entergy Texas, as of 7:30 a.m. Tuesday, there were 49,000 customers in the western region who did not have power but are part of the rolling outages until power-generation is fully restored at the plants. However, another 45,000 Entergy customers in the region remain without power and are not part of the power rotation due to another issue (“cold load pickup”) that also is being addressed, according to Entergy officials.Entergy has stated that the rolling outages involve customer power being restored for at least a couple of hours at a time then getting turned off for up to six hours on a rotating basis.Entergy Texas previously said a decision was made early Monday morning to shed 800 megawatts of load in the western area of Entergy’s power grid after equipment failures caused by the freeze. The failures affecting Montgomery County occurred at the Lewis Creek plant in Montgomery and the Montgomery County plant in Willis. The rolling outages are to manage the load balance until repairs are completed. That load shed has since been reduced from 800 megawatts to 100 megawatts.Entergy has stated that the reason some areas are not subjected to the rolling outages is because they fall within “Priority 1” areas where hospitals, fire stations and infrastructure facilities, such as water treatment plants, are located."
Reply
* Reactions disabled on political threads.
What are your thoughts? Log in or sign up to comment Log in » Sign up »
Post a comment »