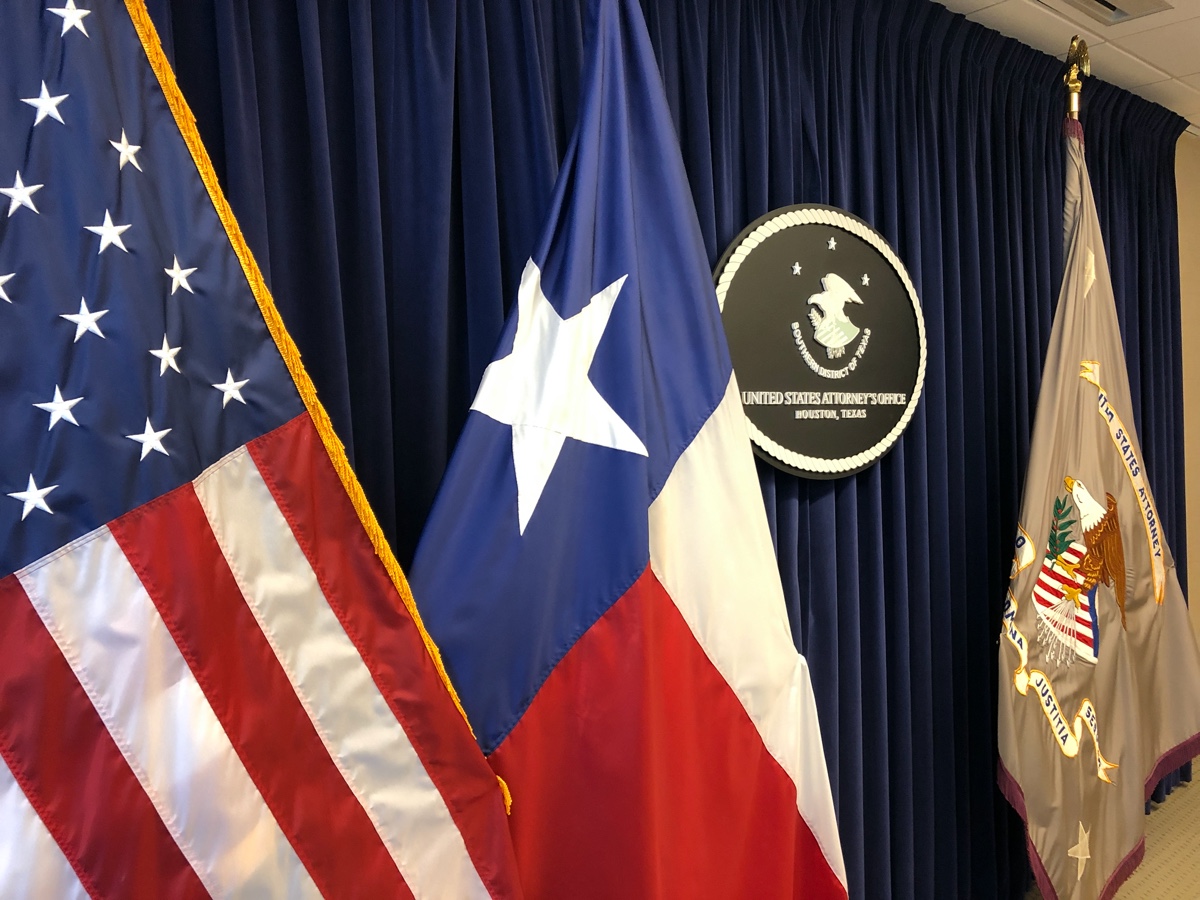 The criminal complaint, filed over the weekend, charges Conroe residents Maria Guadalupe Cofraida-Pantoja and Amador Garcia-Canada, both 33, with alien smuggling. They are expected to make their initial appearances before U.S. Magistrate Judge Sam Sheldon in Laredo at 11:00 a.m. today.

The charges allege the couple attempted to bring a Mexican woman and her minor child into the United States illegally.

On Dec. 28, 2019, Cofraida-Pantoja allegedly arrived at the Juarez-Lincoln bridge driving a 2004 white Cadillac Escalade with her husband as a passenger along with a 22-year-old woman and her minor son.

The woman presented an authentic U.S. passport with the name of Garcia-Canada's relative as her own, according to the allegations. At secondary inspection, she also allegedly presented an Illinois birth certificate for her five-year old son, falsely claiming she and her son were U.S. citizens.

Upon investigation, authorities discovered a Mexican voter registration card identifying her actual identity, according to the complaint.

The charges allege the woman had made arrangements to pay $6,000 Garcia-Canada to bring them into the country and to be transported to Houston. Garcia-Canada allegedly provided her with the documents she had presented to authorities.

Cofraida-Pantoja and Garcia-Canada were aware both individuals were Mexican citizens not authorized entry into the United States, according the allegations.

If convicted, each faces up to 10 years in federal prison along with a possible $250,000 fine.