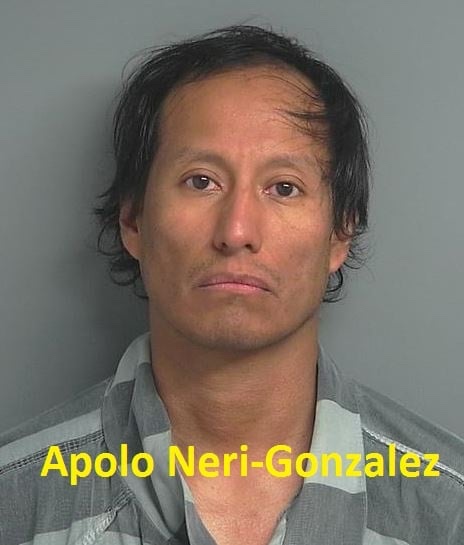 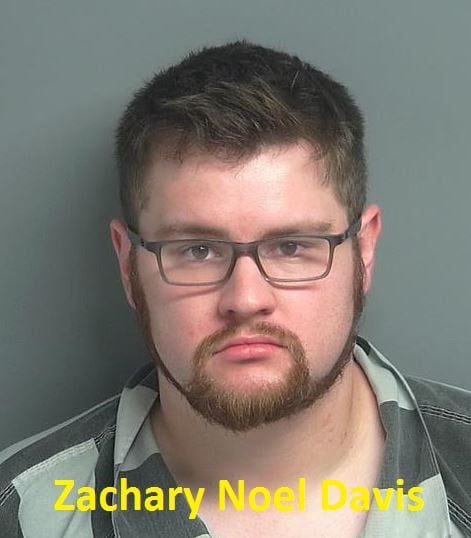 According to reports from Constable Gable's office, on November 12, 2019, Montgomery County Constable PCT 3 Internet Crimes Against Children (ICAC) detectives conducted an undercover investigation via social media to track down child predators. During the investigation, Apolo Neri-Gonzalez and Zachary Noel Davis each solicited a child younger than 14 years of age for sexual conduct in The Woodlands. PCT 3 detectives, along with patrol personnel, were able to locate the suspects attempting to meet the child for sex, and both were taken into custody. Apolo Neri-Gonzalez and Zachary Noel Davis have been charged with Online Solicitation of a Minor and booked into the Montgomery County Jail. The Montgomery County Pct. 3 Constable's Office is a proud affiliate of the Houston-Metro Internet Crimes Against Children (ICAC) Task Force. Constable Ryan Gable has kept protecting the children of Montgomery County, a top priority for his office. Constable Gable stated, "When I took office, I helped form the ICAC division in Montgomery County, and it has been very successful taking child predators off the street. We work closely with surrounding law enforcement agencies with a common goal of protecting our children. I am proud of the work our deputies do to keep our children safe."www.facebook.com/moc opct3/
Reply
What are your thoughts? Log in or sign up to comment Log in » Sign up »

~ 6 mos ago   Nov 15 2019, 9:47am
@TheWoodlandsTXDotCom : Surprising they found just two? If we didn't know any better, based on this stat, we'd think Woodlands is super safe!
Reply

~ 6 mos ago   Nov 15 2019, 10:02am
You never know....any and all communities are targets!!! Being close to Houston, which is the fourth largest city, has a huge international airport, and a massive international port, it is easy to target people and ship them off.
Reply
Post a comment »