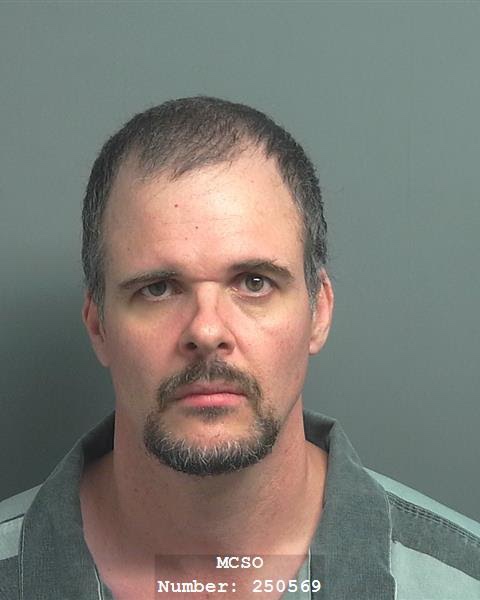 After pleading guilty to five cases in the 9th District Court of Montgomery County with Judge Phil Grant presiding, Matthew Turner Curry was sentenced to two life sentences for the offenses of Aggravated Sexual Assault of a Child and 10 years on three counts of Possession of Child Pornography. Additionally, Judge Phil Grant granted the State's Motion requesting the sentences be stacked so one does not begin until the previous one ends. In December 2018, Detective Audrey Terrell with the Montgomery County Sheriff's Office responded to a call in which a 6 year old child said she was inappropriately touched by an unknown male. Children's Safe Harbor assisted in the investigations and that male was later determined to be Matthew Turner Curry. During their investigation, members of the Montgomery County Sheriff's Office and the Montgomery County Precinct 5 Constable's Office learned that Matthew Turner Curry had photographed and video recorded himself sexually assaulting a 4 year old special needs child on the school bus he monitored. Curry then shared those images online via email. Judge Phil Grant heard testimony from the mothers of both children, detectives with the Montgomery County Sheriff's Office, and MCSO Investigator Timothy Slusher. At the conclusion of the punishment hearing, Assistant District Brittney Aaron asked Judge Phil Grant to give the maximum sentence in each charge and additionally to stack those sentences because that was the only way to guarantee that this defendant will not harm another child. "This defendant not only victimized a 4 year old child in our community, he memorialized it by recording it and sharing it with likeminded people on the internet," said Assistant District Attorney Brittney Aaron. "After today, this defendant will never have an opportunity to spread his filth again but our local law enforcement agencies will not stop with just him. They will continue to pursue those who would try to share and trade images of our children. We are also thankful for a 6 year old girl who was smart enough to run away and whose bravery helped us stop this defendant."mctxdao.org
Reply
What are your thoughts? Log in or sign up to comment Log in » Sign up »

~ 7 mos ago   Oct 25 2019, 2:39pm
Wow, what a sicko! How in the world did he end up with a job that 'monitors school buses'? Why is there even a job like that? What possible qualification would be required to get that job? Ridiculous on so many levels. Kudos to the 6 yr old for standing up to this creep and putting him away for life.
Reply