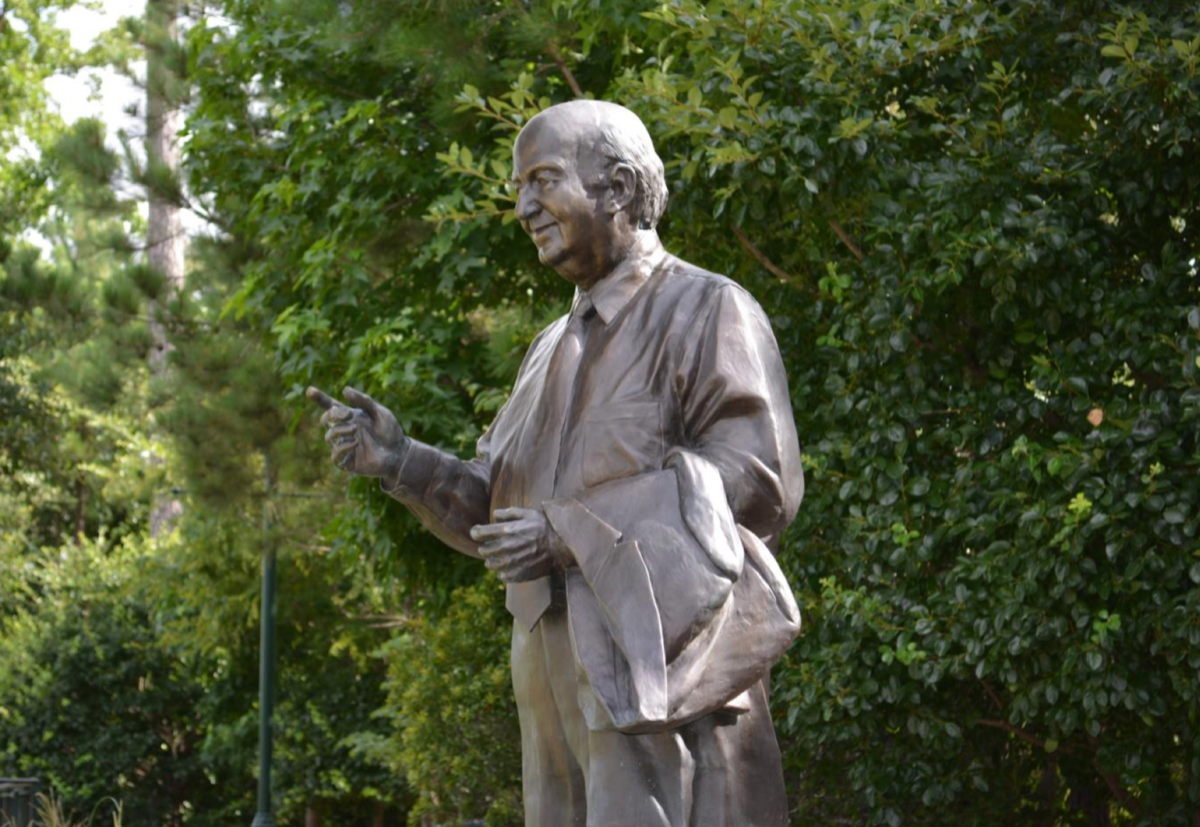 Mr. Mitchell, who passed away in July 2013, celebrated the opening of The Woodlands on October 19, 1974. As The Woodlands celebrates its 45th anniversary this year, the award-winning community has been one of the best-selling master planned developments in the United States since 1990. Mr. Mitchell envisioned a forested community where residents could live, work, play and learn, combining environmental preservation to the mix. His vision has gained international praise.Read more at www.thewoodlandstown ship-tx.gov/civicale rts.aspx?AID=2753
Reply
What are your thoughts? Log in or sign up to comment Log in » Sign up »