Arrests Made In Bank Robbery Case

Arrests Made In Bank Robbery Case

~ 1 year, 5 mos ago   Feb 19 2019, 11:13am
Two suspects have been arrested for their involvement in the bank robbery that occurred in The Woodlands last week, and one of them was a teller at the bank. READ ORIGINAL STORY HERE! 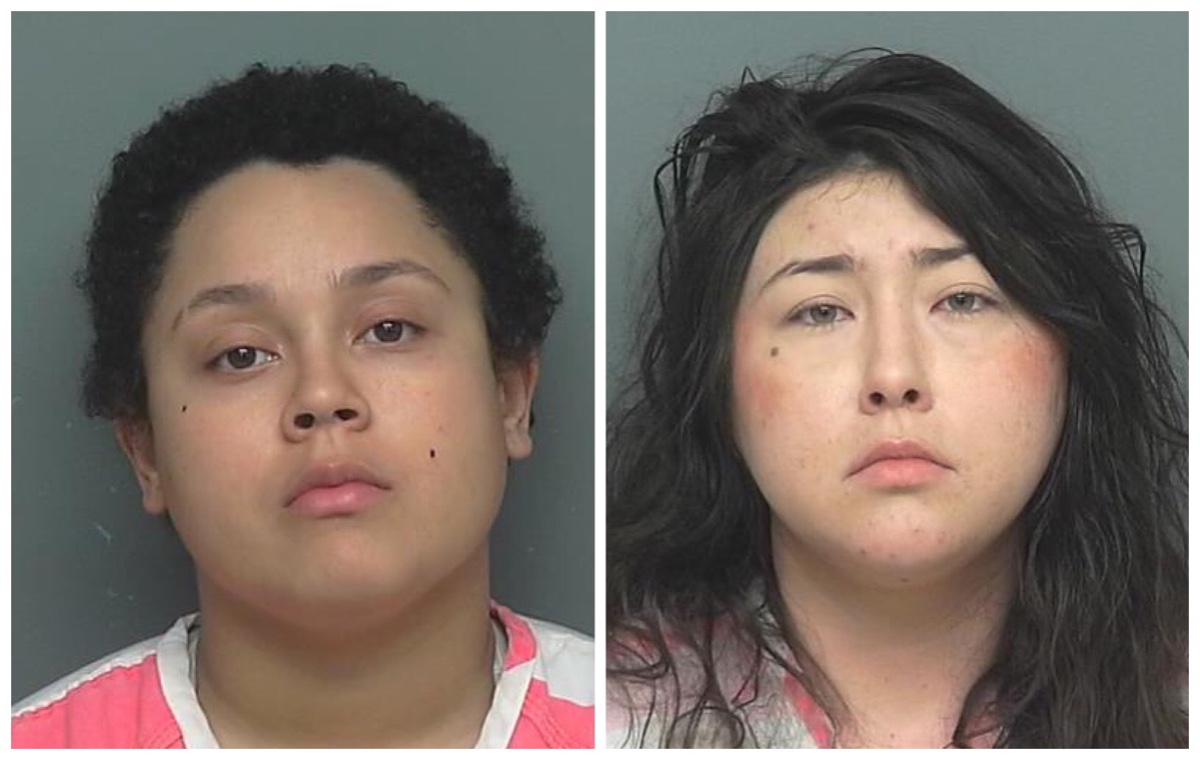 According to reports from MCSO, on February 15, 2019, Detectives with the Montgomery County Sheriff's Office Homicide - Violent Crimes Unit, along with the Special Agents with the Federal Bureau of Investigation, arrested Jasmin Nicole Cruz, DOB: 09/04/93 for the robbery of the Chase Bank located at 8201 Kuykendahl Rd. on February 13, 2019. Cruz was arrested at her apartment, 3600 College Park Dr, The Woodlands, TX without incident. 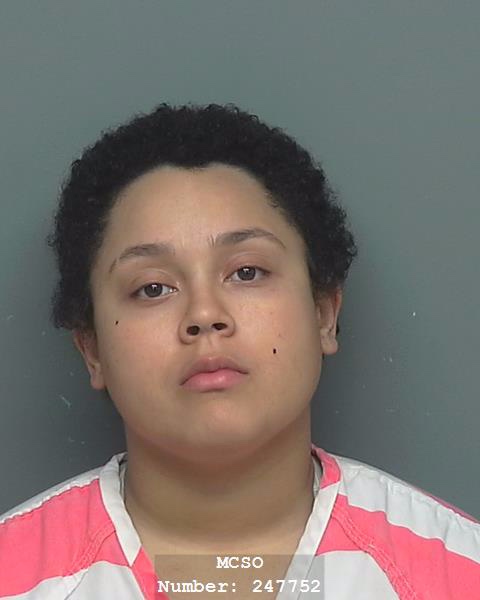 During the investigation, Detectives also learned Cruz's girlfriend, Victoria L Mclean DOB: 02/09/90 (the bank teller that was robbed), was arrested and charged with felony theft in connection with the robbery. 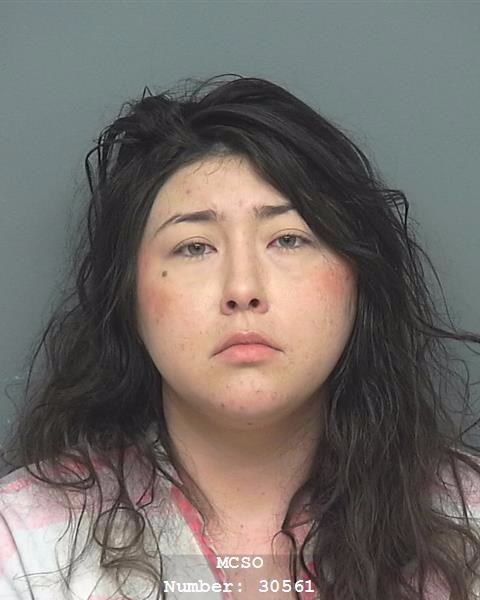 During an interview with Detectives, Cruz confessed to her role in the robbery, and led investigators to the remainder of the cash taken. The investigation is still ongoing. If you have any information regarding this incident, please contact Montgomery County Sheriff's Office at 936-760-5800, the FBI, or Crime Stoppers at 1-800-392-STOP (7867) and refer to case #19A052019.www.facebook.com/MCT XSheriff/
Reply
What are your thoughts? Log in or sign up to comment Log in » Sign up »