~ 9 mos ago   Aug 23 2019, 11:58am
Deputies arrested a suspected drunk driver in The Woodlands Thursday night after the crash he allegedly caused took the life of a 20-year-old man. 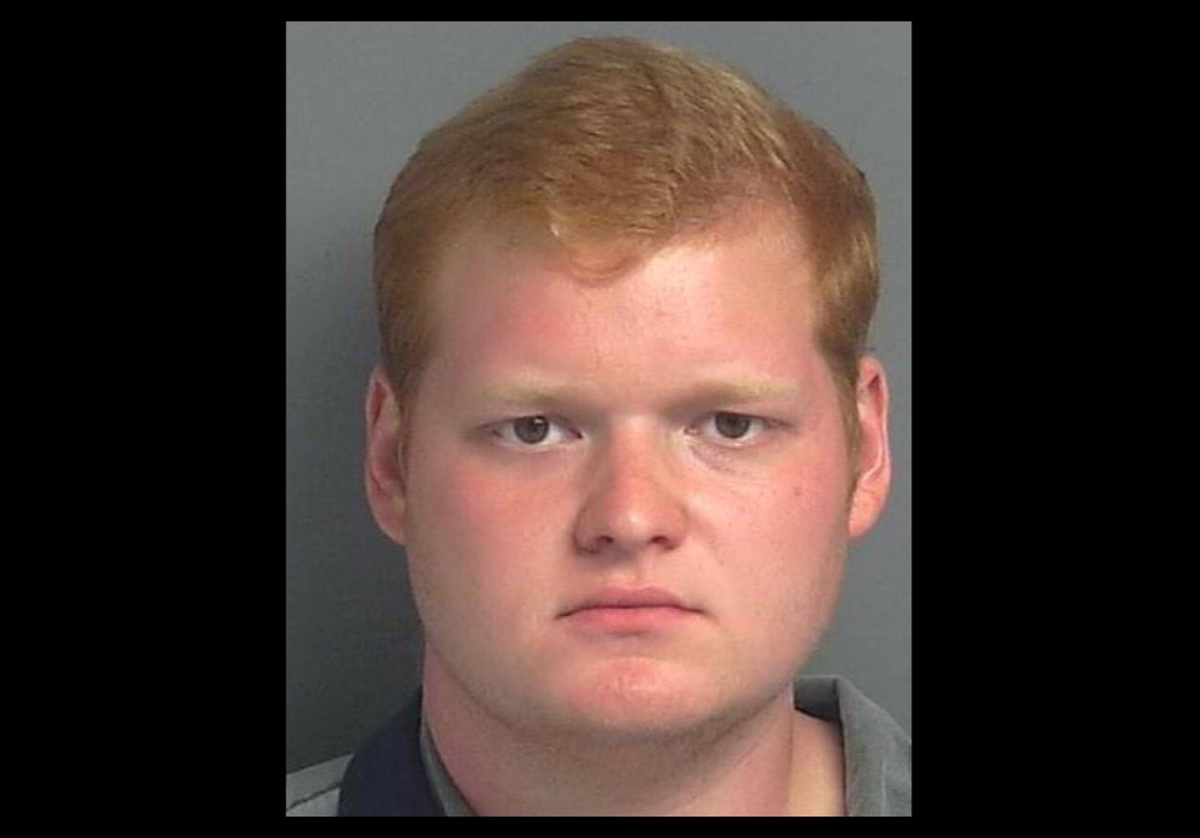 According to reports from MCSO, on August 22, 2019, at about 9:45 pm, Montgomery County Sheriff's Office Deputies were dispatched to the 8400 block of West Grand Regency in The Woodlands in reference to a single vehicle rollover crash. While en route, Deputies received information that an unconscious male victim was lying next to the vehicle. Montgomery County Hospital District and The Woodlands Fire Department were also dispatched to the scene and transported the victim, identified as 20-year-old Jacob Bradley, to Memorial Hermann Hospital where he was pronounced deceased. During the investigation, the driver of the vehicle, identified as 20-year-old Spencer Levine, was also transported to a Memorial Hermann Hospital where a mandatory blood draw was conducted.The Montgomery County District Attorney's Office was notified and responded to assist in the investigation. After being released from the hospital, Spencer Levine was charged with Intoxication Manslaughter and was transported to the Montgomery County Sheriff's Office Jail where is currently being held on a $100,000 bond. "Our thoughts and prayers are with the family and friends of Jacob Bradley." ~ www.facebook.com/MCT XSheriff/
Reply
What are your thoughts? Log in or sign up to comment Log in » Sign up »

~ 9 mos ago   Aug 23 2019, 1:47pm
*Edited
@Starlight13 : Always so sad for the families left behind. My husband rides a motorcycle almost daily and it scares me, he is very careful....but other drivers on the road are not careful around motorcycles. I have always been so much more cautious with them around me and especially in front of me than I am cars.
Reply

~ 9 mos ago   Aug 23 2019, 2:36pm
@DEEDEE8 : Many are not caring or careful to those that ride motorcycles or bicycles... I see it on the road every day... my friend who used to ride a bike often literally got pushed of his bike by guys in trucks, that's hard to believe I know.....I wished we were still back in the horse and carriage days , my luck the horse would bolt lol
Reply

~ 9 mos ago   Aug 23 2019, 8:33pm
@DEEDEE8 : It was nice when I first came here, it had a small town feeling... market st used to play lovely soft jazz, now it's loud country music , loved Borders book store, nice to sit on the balcony and have coffee.. the one I will never get over closing was Hubble and Hudson grocery store, and cooking class... used to love going there for my groceries... now Williams and Sonoma gone, they didn't want to go...I loved going in there...Zgallerie was nice to, so was Maggie's.. everything I like goes....
Reply

~ 9 mos ago   Aug 23 2019, 10:53pm
@Starlight13 : Totally agree 100%!! My brother and I used to love Borders and Hubble and Hudson, hubby liked it too. Hubby and I also liked Z Gallerie and Williams and Sonoma too. I had almost forgotten about Borders.
Reply

~ 9 mos ago   Aug 23 2019, 11:37pm
@DEEDEE8 :
I never forget Borders lol I get so mad when I see those clothing stores in its place.. I have never enjoyed Barnes and Noble... think a Louis Vuitton store is moving in market square, that won't thrill me , it will not keep my interest... wish we could turn back time for all the right reasons 😊
Reply

~ 9 mos ago   Aug 23 2019, 11:57pm
@Starlight13 : Thanks for pointing that out, I had not even realized. My heart goes out to the families going through all of this terrible pain and grief. Grief changes you and life is never the same again. I pray for peace for them.
Reply

~ 9 mos ago   Aug 24 2019, 7:55am
This is an awful situation. Hope the families can heal. A few moments of unwise choices can change the path of lives forever.
Reply